Apple appears to have joined the growing list of companies removing merchandise depicting the Confederate battle flag, pulling a number of Civil War games from its App Store.

Meanwhile, in the NY Post, Lou Lumenick believes that Gone With The Wind should go the way of the Confederate flag.

If the Confederate flag is finally going to be consigned to museums as an ugly symbol of racism, what about the beloved film offering the most iconic glimpse of that flag in American culture?

I’m talking, of course, about “Gone with the Wind,’’ which won a then-record eight Academy Awards, including Best Picture of 1939, and still ranks as the all-time North American box-office champ with $1.6 billion worth of tickets sold here when adjusted for inflation.

True, “Gone with the Wind’’ isn’t as blatantly and virulently racist as D.W. Griffith’s “Birth of a Nation,’’ which was considered one of the greatest American movies as late as the early 1960s, but is now rarely screened, even in museums.

The more subtle racism of “Gone with the Wind’’ is in some ways more insidious, going to great lengths to enshrine the myth that the Civil War wasn’t fought over slavery — an institution the film unabashedly romanticizes.

While we’re at it, Washington owned slaves. Let’s get him off the dollar bill.

Ditto for Jefferson. Time to tear down the Jefferson Memorial, I guess.

When you come to think of it, why are we still waving this other racist flag, created by 18th century white slaveowners? 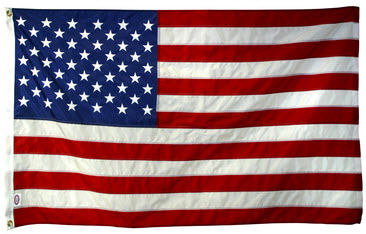 A symbol of slavery

This entry was posted in Cultural Marxism, MSM. Bookmark the permalink.