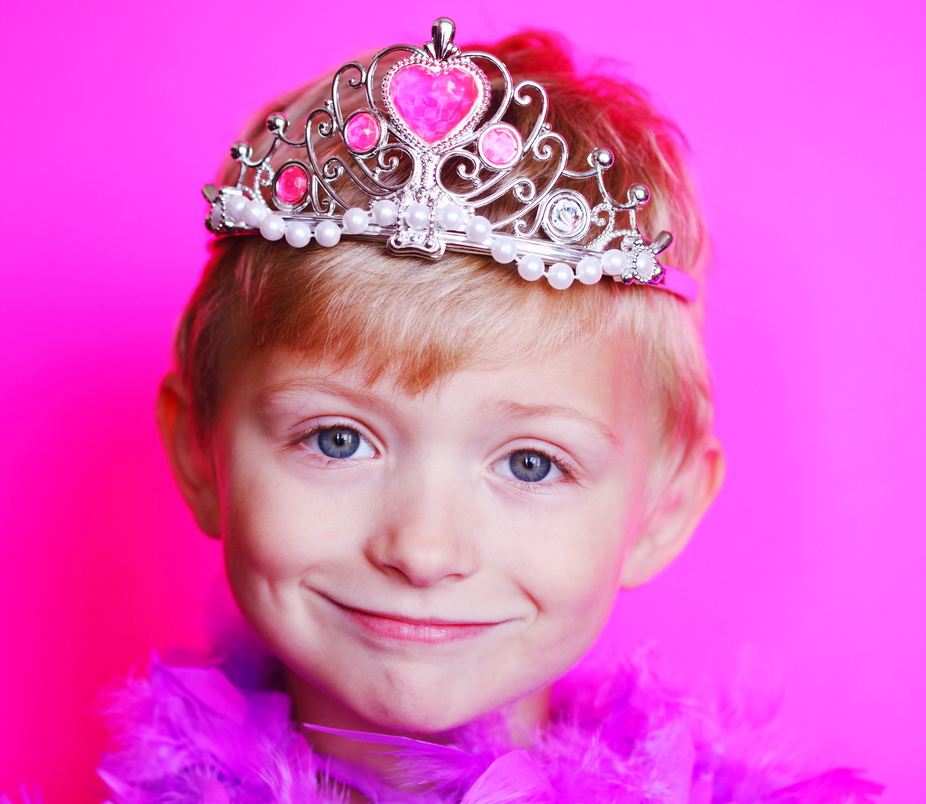 It’s a study from way back in 1991. So why haven’t we heard about it on CNN? Will they or other media outlets be discussing this rather significant aspect (e.g., a cultural mediating factor) of “gender identity disorder” (GID) amongst young boys?

From the National Center for Biotechnology Information (an nih.gov site):

Mothers of boys with gender identity disorder: a comparison of matched controls.

This pilot study compared mothers of boys with gender identity disorder (GID) with mothers of normal boys to determine whether differences in psychopathology and child-rearing attitudes and practices could be identified. Results of the Diagnostic Interview for Borderlines and the Beck Depression Inventory revealed that mothers of boys with GID had more symptoms of depression and more often met the criteria for Borderline Personality Disorder than the controls. Fifty-three percent of the mothers of boys with GID compared with only 6% of controls met the diagnosis for Borderline Personality Disorder on the Diagnostic Interview for Borderlines or had symptoms of depression on the Beck Depression Inventory. Results of the Summers and Walsh Symbiosis Scale suggested that mothers of probands had child-rearing attitudes and practices that encouraged symbiosis and discouraged the development of autonomy.

This entry was posted in Culture Wars, Psychology. Bookmark the permalink.