This should terrify you.

Amongst the ‘tolerant crowd’, the Stalinist purging against the Alt Right continues:

SAN FRANCISCO — Twitter suspended a number of accounts associated with the alt-right movement, the same day the social media service said it would crack down on hate speech.

Among those suspended was Richard Spencer, who runs an alt-right think tank and had a verified account on Twitter.

The alt-right, a loosely organized group that espouses white nationalism, emerged as a counterpoint to mainstream conservatism and has flourished online. Spencer has said he wants blacks, Asians, Hispanics and Jews removed from the U.S.

Heidi Beirich, spokeswoman for the Southern Poverty Law Center, told USA TODAY that the center had asked Twitter to remove more than 100 accounts of white supremacists who violated Twitter’s terms of service. 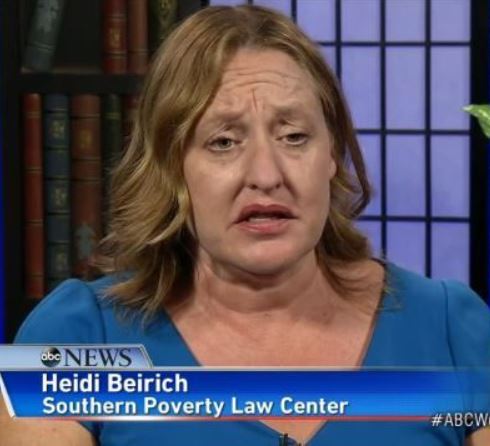