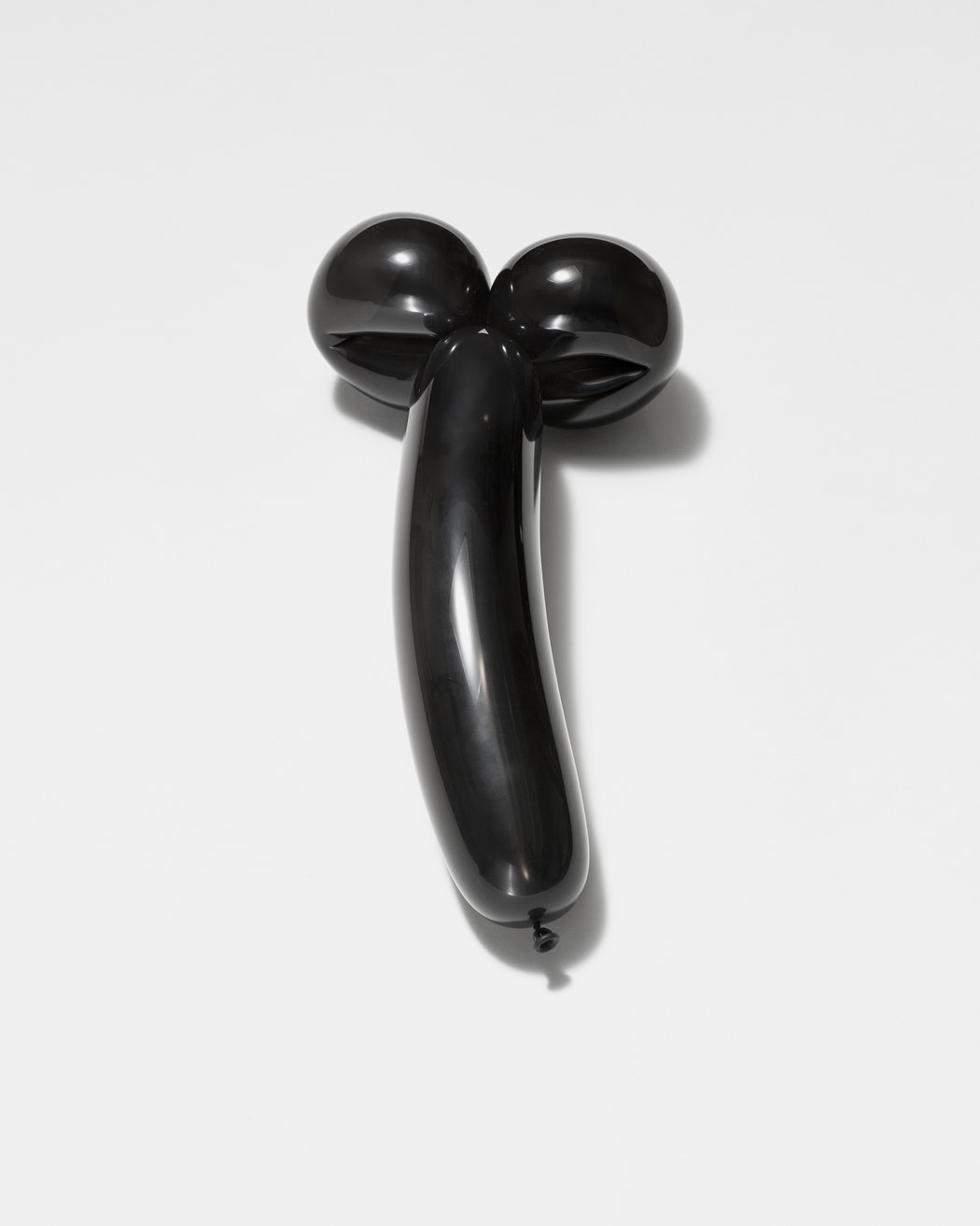 In “Last Taboo: Why Pop Culture Just Can’t Deal With Black Male Sexuality”, a featured piece in the NYT, a writer names Wesley Morris discusses the all important subject of cultural depictions of the black penis. (The photo of the balloon here is actually the articles’s feature photo.)

You get the gist of the piece from sentences like this:

This is what’s been playing out in our culture all along: a curiosity about black sexuality, tempered by both guilt over its demonization and a conscious wish to see it degraded. It’s as old as America, and as old as our movies.

You can read the history of the black penis in this country as a matter of eminent domain: If a slave master owned you, he also owned your body. Slaves were livestock, and their duties included propagating the labor pool. Sex wasn’t pleasure; it was work. Pleasure remained the prerogative of white owners and overseers, who put their penises where they pleased among the bodies they owned. Sex, for them, was power expressed through rape. And one side effect of that power was paranoia: Wouldn’t black revenge include rape? Won’t they want to do this to our women?

Apparently, according to Morris, the black man depicted in “Guess Who’s Coming to Dinner” is… too white:

In 1967, after black neighborhoods across the country burned in race riots, Poitier slapped the face of a haughty racist at the emotional apex of “In the Heat of the Night,” when he was just about the biggest star in Hollywood and at the peak of his talent. By the end of the year, though, in “Guess Who’s Coming to Dinner,” he was back to his serene, tolerable self, playing the only kind of Negro a liberal white family could imagine as worthy of its young daughter: Johns Hopkins- and Yale-educated, excruciatingly well-mannered, neutered.

The point of all this is that, in someone like Morris’ eyes, it will always be the plantation.

Methinx that even if Poitier’s character were a swaggering, gold-toothed, hoodied, ghetto rat, referring to his white girlfriend as his ‘white bitch’, Morris would still be unsatisfied.

And that brings us to the issue of being unsatisfied.

Reading between the lines, the author of the piece, one Wesley Morris, appears to be a gay black man.

This would not be surprising. Much like BLM’s so-called ‘leaders’, any literary meanderings published by black men in venues like the NYT are usually the work of gay black men.

Lo and behold, there aren’t many heterosexual black men writing literary pieces. (The same was true during the so-called Harlem Renaissance, with writers like Langston Hughes, and in the ’60s with writers like James Baldwin.)

Might the underlying sexual frustration of gay black literary types be channeling into their ostensive, BLM–styled rage?

This entry was posted in Black, Culture Wars, NYT. Bookmark the permalink.