From Variety, an embodiment of the Culture Wars circa 2016: 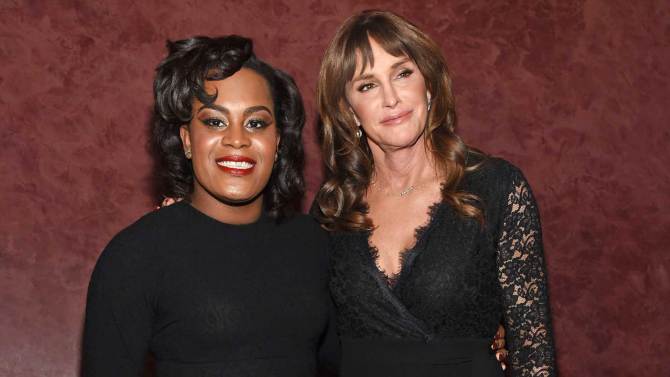 “Tangerine” was shot entirely with iPhone 5S cameras and premiered at the Sundance Film Festival in January, 2015. Set in Los Angeles on Christmas Eve, it follows the adventure of trans sex worker Sin-Dee (Rodriguez) and her best friend and fellow prostitute Alexandra (Taylor) as they set out to confront Sin-Dee’s cheating pimp boyfriend and his new love interest. 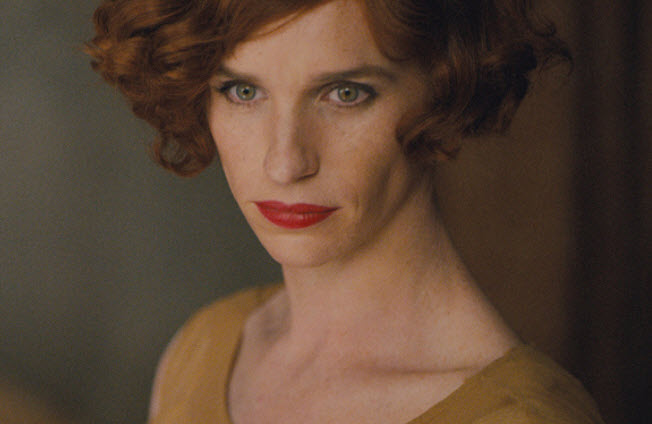 Will Mya Taylor beat out The Danish Girl‘s Eddie Redmayne, who plays Danish painter Lili Elbe, a transgendered man (born as Einar Wegener) who became a ‘woman’, receiving one of the world’s first sex reassignment surgeries in 1930? (Redmayne, you’ll remember, robbed Michael Keaton of an Oscar last year for Birdman vis-a-vis a predictable and soon-to-be-forgotten biopic on Stephen Hawking. Apparently, Redmayne got the memo an did not go full-retard.)

The Real Trans Community™, however, is pissed off that Ms. Elbe has been portrayed by (gasp) a cisgendered male. So, there’s that to contend with.

And what about Todd Hayne’s Carol, yet another retread of the ‘closeted homosexuals in 1950s America’ trope that is a doppleganger to Hayne’s own Far from Heaven (2002)?

With the liberal, ethnically-homogenous denizens of Hollywood’s Academy Awards voters feeling the pressure to go full-retard, and transform the Oscars into an affirmative action, identity-politics schwag bag, we can only sit back and wait.

What’s going on in Hollywood is much like what’s happening on college campuses today, it is wonderful to watch the Left eat its own.

This entry was posted in Culture Wars, Film, Hollywood. Bookmark the permalink.