The St. Louis PD has arrested the ‘protester’ who shot the 2 cops in Ferguson last week:

The suspect’s name is Jeffrey Williams, 20. Williams has admitted to firing the shots that struck the police officers, though authorities said it was unclear whether he was aiming for the officers. Prosecutor Robert McCulloch said that Williams had fired from a car, possibly as part of a dispute with other people, though he said that there was as of yet no confirmation of the existence of the separate dispute. Williams’ weapon was recovered and matched the shell casings found at the scene.

“He is a demonstrator,” McCulloch said, adding that Williams was from the community. “He was out there that evening…However, the demonstration were over at that point.”

While many, myself included, were expecting the perp to be a Chinese grandmother, Williams is (shockingly) a black male between the ages of 18 and 35. 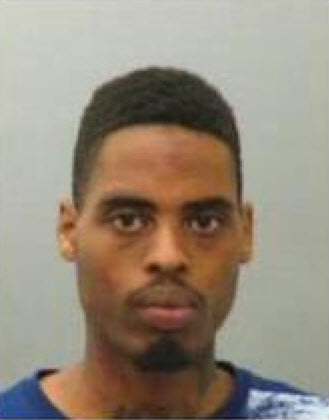