Slate is known for their click-baiting design layout, which, alas, has come to dominate higher visibility news/culture websites. “Mesmerizing Photos of People Lying in a Week’s Worth of Their Trash” is yet another Onion-like take on things. (Is culture becoming more like The Onion, or is it just me?). This time we have liberal guilt on waste. Oblivious to Slate, however, is the treasure trove of hilarity which the respective subjects’ dietary choices (and poseur mannerisms) contains.

The first photo is straight outta Berkeley. The names of this insufferable lot are actually Alfie, Kirsten, Miles, and Elly. I especially love the emasculated hubby’s mismatched socks, oh-so-subtlely communicating his yearning to be iconoclastic and ‘different’. (I like the paint sampler strewn in the lower right, indicating the anguish they must have went through in deciding what color Jose should paint their Victorian’s dining room to). And yes, Johnny, that is a box of quinoa flakes at the bottom of the picture: 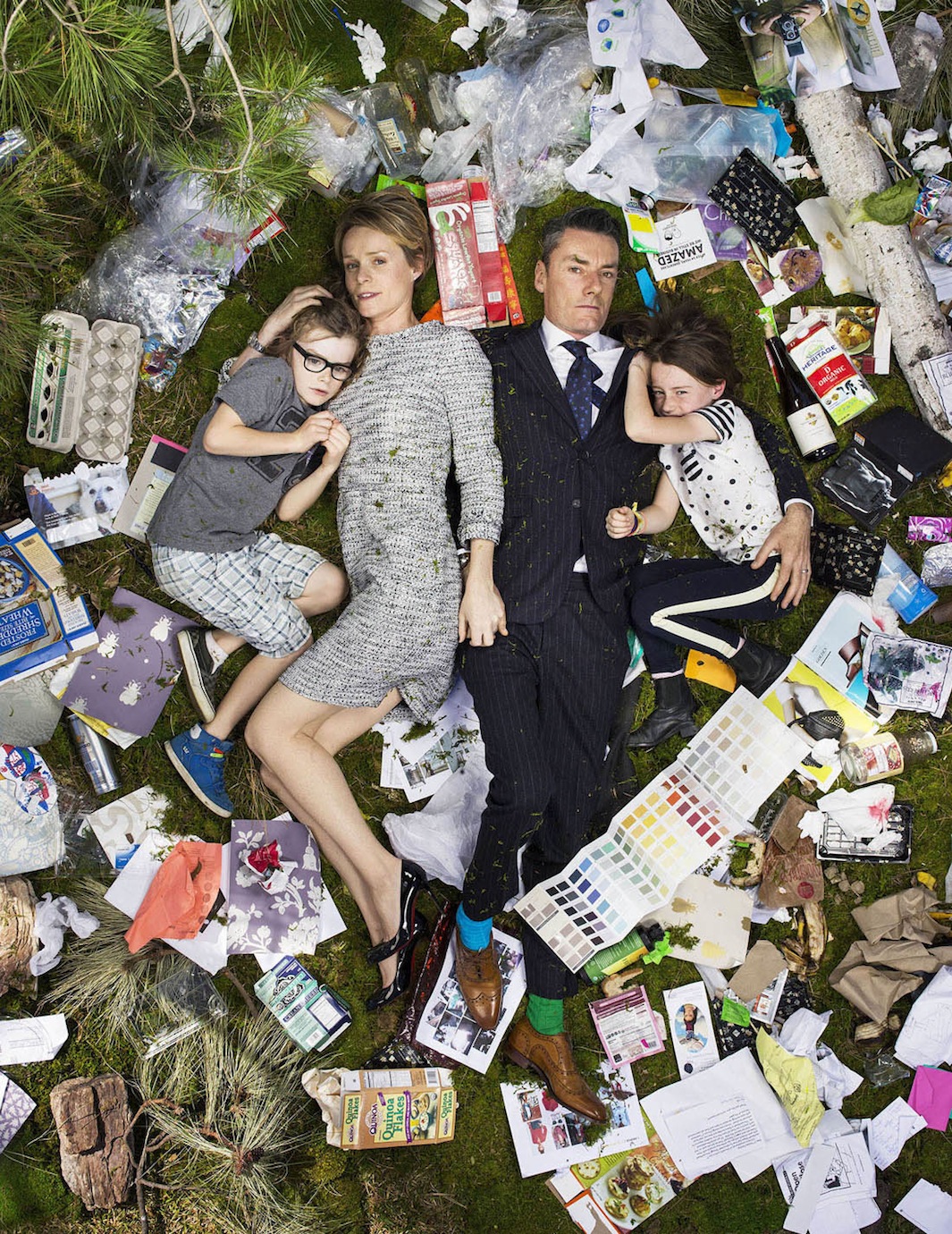 The fat black guy, hoping for his 15 minutes of fame is good for a chuckle, if only for his dietary choices. One week’s worth of trash, and two cartons of eggs? Okay… 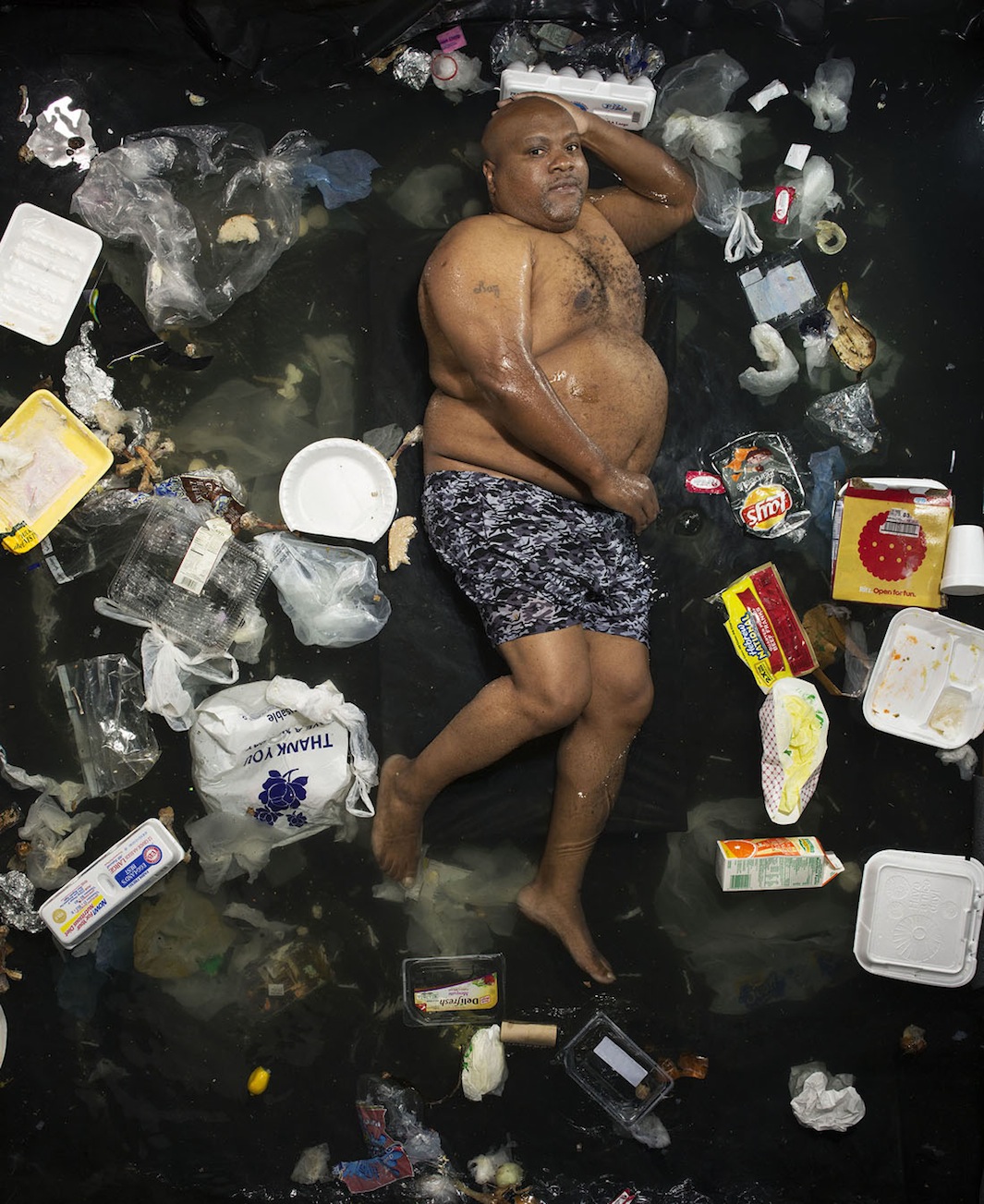 But the crème de la crème has gotta be Black Diabetes Man: 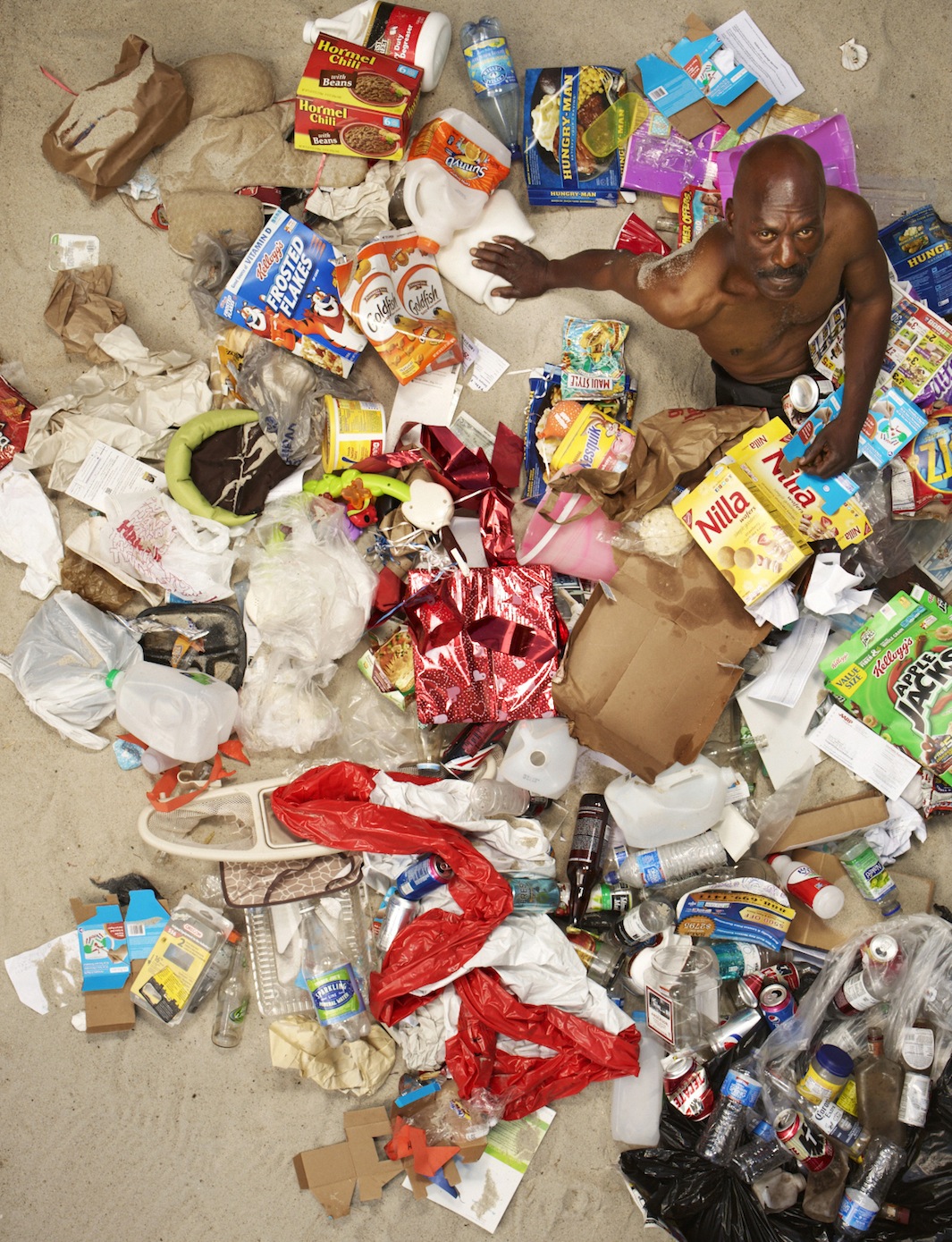 Remember, though: The fact that blacks have the highest diabetes rates in the U.S. is due to institutional racism in the healthcare industry, not their eating habits.

This entry was posted in Culture Wars. Bookmark the permalink.