Pocahontas plans to lay the KKKrazy Glue on thick tonight: 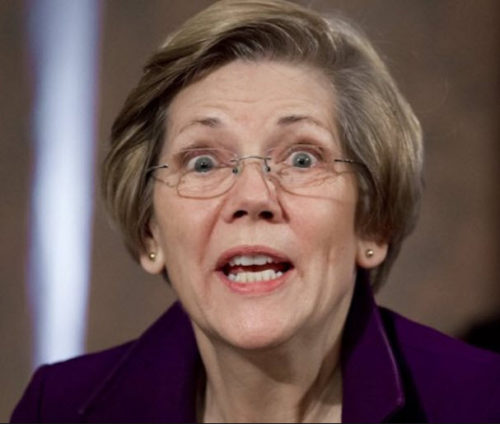 Sen. Elizabeth Warren will accuse Donald Trump of inciting a race war on Monday night at the Democratic National Convention, according to excerpts of her remarks.

“Donald Trump’s America,” Warren plans to say, is “an America of fear and hate. An America where we all break apart. Whites against Blacks and Latinos. Christians against Muslims and Jews. Straight against gay. Everyone against immigrants.”…

“Race, religion, heritage, gender – the more factions the better,” Warren plans to say in her attack on Trump.

This entry was posted in Democrat Party, Race, Republican Party. Bookmark the permalink.