How many more times does this have to happen? They shot a man in the head, in front of his wife, then stole his SUV for a short joyride.

All just for kicks.

Cuz it be boring in the ghetto.

It’s hard out here for a pimp. 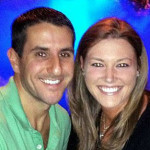 SHORT HILLS, N.J. –  Four men have been arrested and charged in the death of a man shot in front of his wife during a carjacking outside an upscale mall in northern New Jersey last weekend, authorities say.

The suspects, identified as Hanif Thompson, 29, Karif Ford, 31, Basim Henry 32, and Kevin Roberts, 33, appear to have been motivated by a desire for the victim’s silver Range Rover, Essex County Prosecutor Carolyn Murray said in a press conference Saturday.

The victim, 30-year-old Dustin Friedland, was shot in the head Dec.15 in front of his wife in the parking garage of The Mall at Short Hills. Authorities found the Range Rover, which two of the suspects drove off in, the next morning in Newark, about 10 miles from Short Hills. 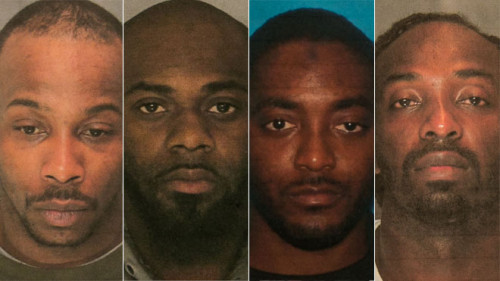