Another rapper has been shot dead.

This one penned such timeless classics as “Glamorous Lifestyle”, something he is alas no longer engaged in:

“The Jacka,” who was originally from Pittsburg, got his start in the music industry as a member of Mob Figaz in the 1990s. He then launched a solo rap career in 2001. 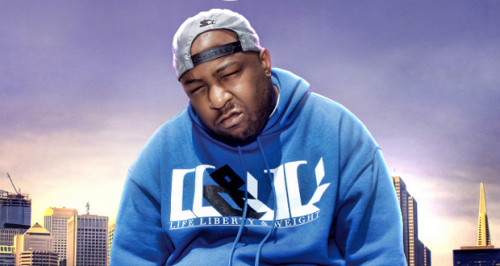