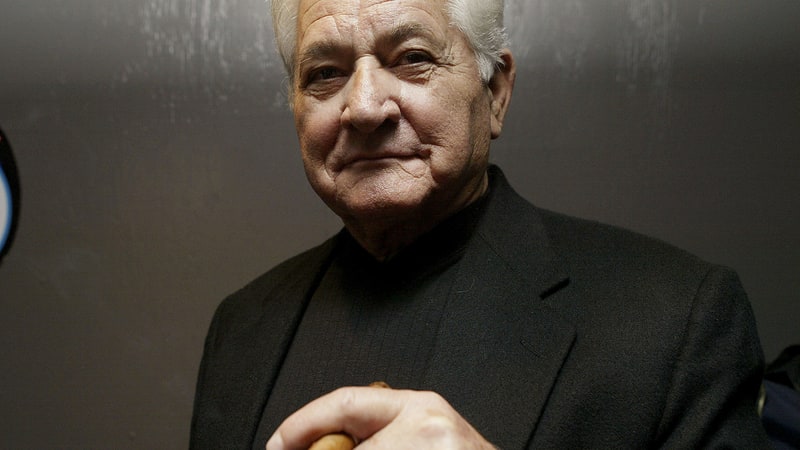 The so-called ‘King of the Sunset Strip’, Mario Maglieri, has passed at the age of 93. Maglieri was the owner and founder of both The Rainbow Bar & Grill, The Whisky a Go-Go, and the Roxy, all being iconic music-related venues on the strip.

Born February 7, 1924 in Seppino, Italy, Mario came to the U.S. at age four. He eventually ran restaurants and clubs in Chicago until he moved to Los Angeles with his family. There he started the legendary clubs, The Rainbow, The Roxy and The Whisky…

Truly a lover of music and the arts, he helped hundreds of artists get their start in Los Angeles. Known as the the King Of The Sunset Strip, hopefuls from all over the world came to Mario’s clubs with the desire of being discovered. He was a friend to all, and frequently came across talented musicians who went on to become platinum sellers. Their pictures line the walls of the Rainbow. 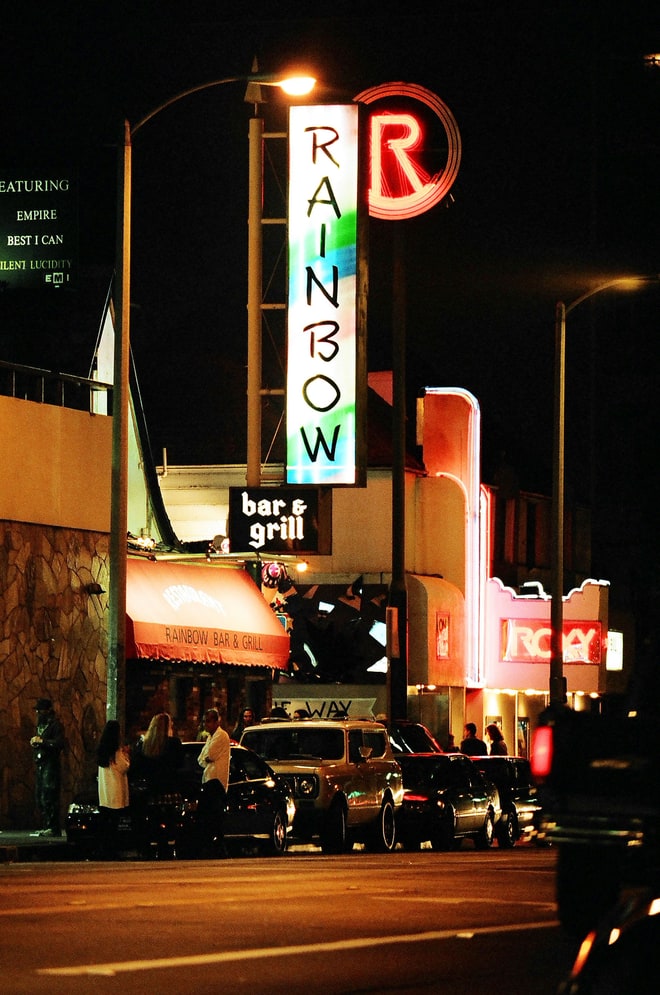 The Rainbow is an unpretentious place, a refuge for grizzled old rockers, with wood-grained booths and rock memorabilia on the walls. Lemmy, who used to live around the corner, had his favorite seat at the end of the bar, where he’d play the video poker machine. In its earliest days, he was a favored hangout for the likes of Jim Morrison, Keith Moon, Ringo Starr, John Lennon, and Jimi Hendrix.

Many moons ago, my friend Big Ray told me that, if I was ever at the Rainbow, to look for the old guy with white hair who runs the place and ask him to tell stories about the glory days. About 10 years ago, I first visited the Rainbow and got a chance to talk to Mario. He indeed regaled me with a few stories.