Nothing to See Here…

From the Boston Globe, a story that will not likely make the national news: 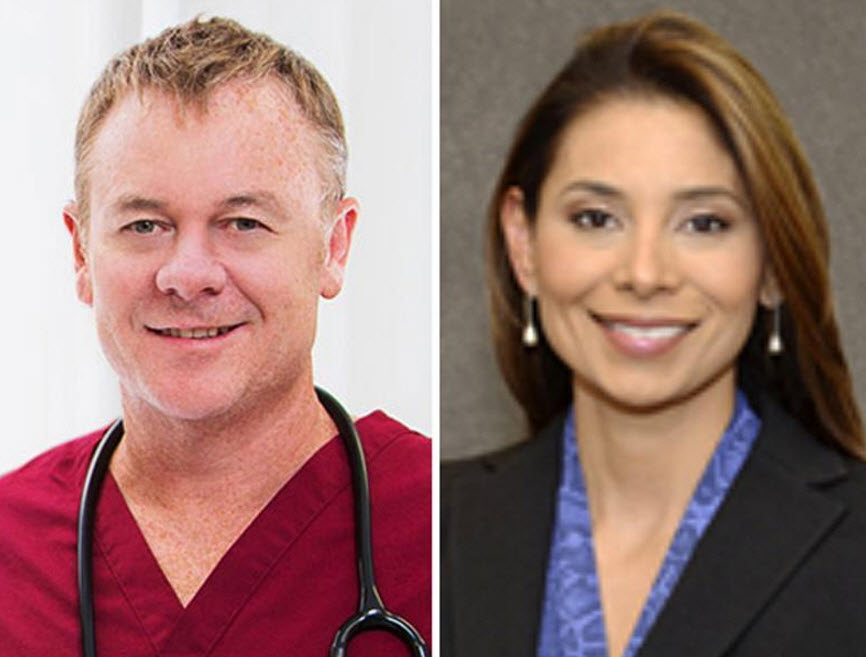 In his final, terrifying moments, Dr. Richard Field managed to send a last text message from his luxury apartment in South Boston on Friday night: a plea to a friend for help.

But by the time Boston police arrived on the 11th floor of 141 Dorchester Ave., around 8:45 p.m., it was too late. Field and his fiancée, Dr. Lina Bolanos, were dead, with their throats slit, according to two officials with knowledge of the investigation.

And when police officers opened the door, said Boston Police Commissioner William Evans, 30-year-old Bampumim Teixeira — described by his ex-girlfriend as a former security guard who had just finished a nine-month sentence for robbing two banks — opened fire on them…

Teixeira had just been released from a house of correction in April, according to his ex-girlfriend and prosecutors. He had pleaded guilty last year to two counts of larceny for twice passing notes demanding money at the same bank, once in 2014 and once in 2016, according to Jake Wark, spokesman for Suffolk District Attorney Daniel F. Conley. He was sentenced to 364 days in a house of correction with nine months to serve and the balance suspended.

A 9 month sentence for attempting to rob two banks? For that paltry sentence, I might even try it.

You can’t make this up.

A guy who is convicted of two attempted bank robberies gets a job as a security guard? Again, you can’t make this stuff up.

Teixeira told her he was born in Guinea-Bissau and raised in Cape Verde by an aunt, with whom he moved to the Boston area when he was in his 20s, she said. After a falling out with the aunt, he lived in shelters, he had told her.

Guinea-Bissau is a coastal country in West Africa.

The Boston Globe has pictures of the two victims, but not of the perpetrator.

After a bit of googling, I found a picture of Bampumim Teixeira.

It appears Bampumim tied his victims up at gunpoint, then proceeded to slaughter them with a knife (or perhaps a machete, a favored weapon of African savages):

When the SWAT team arrived to sweep the apartment and make sure there were no other shooters, they found a horrific scene.

Boston police exchanged gunshots with a man, wounding him, before finding the two victims dead in a penthouse unit of a luxury building.

The bodies were bound at the hands and there was blood on the walls, said the two officials, who spoke on condition of anonymity because they were not authorized to talk to the media. One of the officials said the killer had also written a message of retribution on the wall.

Photos of the two doctors had been cut up, the officials said.

Field, 49, was a doctor at North Shore Pain Management, certified in interventional pain management and anesthesiology, according to a biography on the company’s website.

He had completed a fellowship in pain management at Massachusetts General Hospital, served as an instructor at Harvard Medical School, and worked as an attending pain physician and director of anesthesia for plastic surgery at Brigham and Women’s Hospital, the biography said.

“Dr. Field was a guiding vision at North Shore Pain Management and was instrumental in the creation of this practice,” read a statement posted by his practice. “His tragic and sudden passing leaves an inescapable void in all of us.”

Bolanos, 38, was a pediatric anesthesiologist at Massachusetts Eye and Ear and an anesthesia instructor at Harvard Medical School.

“Dr. Bolanos was an outstanding pediatric anesthesiologist and a wonderful colleague, in the prime of both her career and life,” said John Fernandez, president & CEO of Mass Eye and Ear, in a statement.

For the 10,000th time: Imagine the coverage this story would get if the races were reversed.

This entry was posted in Crime, Immigration. Bookmark the permalink.