The Big Jewbowski really wants to accelerate the displacement of whites in the U.S.: 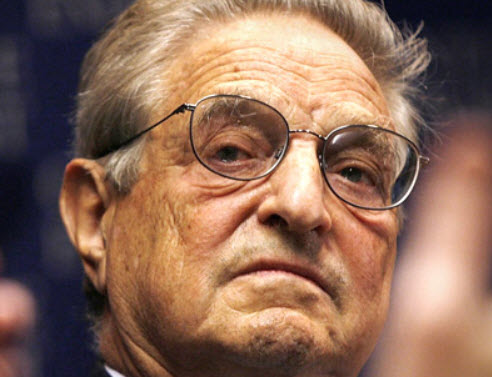 Liberal billionaire George Soros is the only person funding a new super PAC aimed at getting Latinos out to the polls to vote for Democrats in 2016, recent Federal Election Commission filings show.

The Immigrant Voters Win PAC was launched last month as part of a campaign, called “Families Fight Back,” organized by immigration activist groups opposed to the Republicans running for president.

The super PAC received a $3 million check from Soros on March 11, 2016—the only donation the group has received to this point. The group’s goal is to register 400,000 new Hispanic voters before the November elections.

Soros said at the beginning of March that the “anti-immigrant” and “anti-Muslim” rhetoric in the Republican primary should come with consequences.

This entry was posted in Immigration, Jewish, Left. Bookmark the permalink.