The Call of the Blood 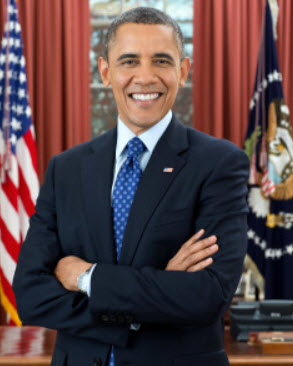 Guillaume Durocher discusses the tragedy of miscegenation, in terms of its lasting effects on an individual’s sense of identity, a paradigmatic example being Barack Hussein Obama II.

The métis – individuals who are multiracial or multicultural – is by definition conflicted in his identity. He is, as is well known, part of two worlds but is a full member of neither. The result is a great deal of suffering and incomprehension, as the métis must struggle to imperfectly conform to the norms of two different worlds and feel alienation at being a partial foreigner in both.

In the case of Obama, such effects might be seen as solely tragic, were his identity crisis not so consequential to the rest of us.

This entry was posted in Race. Bookmark the permalink.