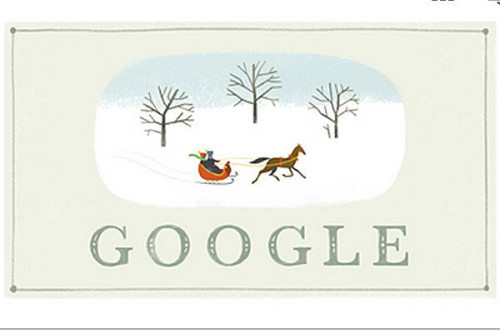 Google (owned by Larry Page & Sergey Brin) has a non-denominational graphic for Christmas, one of the holiest days of the Christian calendar.

Here’s an LA Times story on it.

The same story also notes how the disproportionately Jewish-owned media’s gradual process of removing all traces of Christianity from Christmas is having an effect on the young, but the general overall preference for ‘Christmas’ over ‘Happy Holidays’ is sizable:

A majority of Americans — 67% — say that they prefer people to say “Merry Christmas,” with only 18% saying that they’d rather hear “Happy holidays,” according to a new Fairleigh Dickinson University’s PublicMind poll…

However, when poll results were broken down by age, the numbers shifted.

“Support for ‘Happy Holidays’ is greatest among young people: 30% of Americans under the age of 30 say that they’d rather hear the more neutral greeting,” according to the poll results. By comparison, only 15% of people age 60 and older preferred that neutral greeting.

All that said, the traditional holiday greeting is still preferable by both the young and the less young. 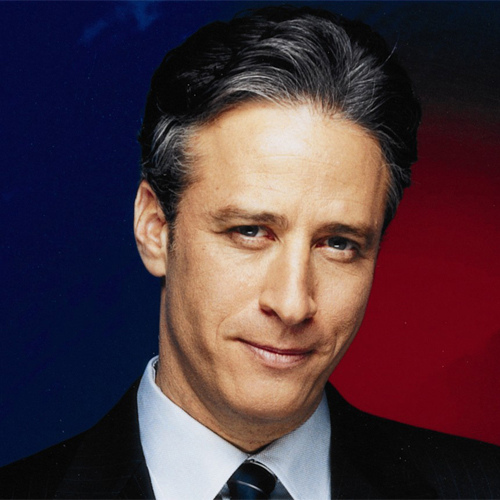 There is no War on Christmas, though.

Jonathan Stuart Leibowitz says so, virtually every night this time of year.

This entry was posted in Christianity, Culture, Political Correctness. Bookmark the permalink.