With Zero having less than a week left in office, the MSM (CNN specials! NYT profiles!) are in overdrive trying to permanently orient him as being some kind of ‘great’ President… or something. (“Obama’s Secret to Surviving the White House Years: Books”):

During his eight years in the White House — in a noisy era of information overload, extreme partisanship and knee-jerk reactions — books were a sustaining source of ideas and inspiration, and gave him a renewed appreciation for the complexities and ambiguities of the human condition.

Wow. That’s quite the loaded paragraph. No need to unpack it.

I howled at this one:

In today’s polarized environment, where the internet has let people increasingly retreat to their own silos (talking only to like-minded folks, who amplify their certainties and biases), the president sees novels and other art (like the musical “Hamilton”) as providing a kind of bridge that might span usual divides and “a reminder of the truths under the surface of what we argue about every day.”

Or this one, where Hispanics and Bengalis (what, no Muzzie author to namedrop?) are the new Jew ‘outsiders’:

He points out, for instance, that the fiction of Junot Díaz and Jhumpa Lahiri speaks “to a very particular contemporary immigration experience,” but at the same time tell stories about “longing for this better place but also feeling displaced” — a theme central to much of American literature, and not unlike books by Philip Roth and Saul Bellow that are “steeped with this sense of being an outsider, longing to get in, not sure what you’re giving up.”

The best paragraph, though, has got to be this one: 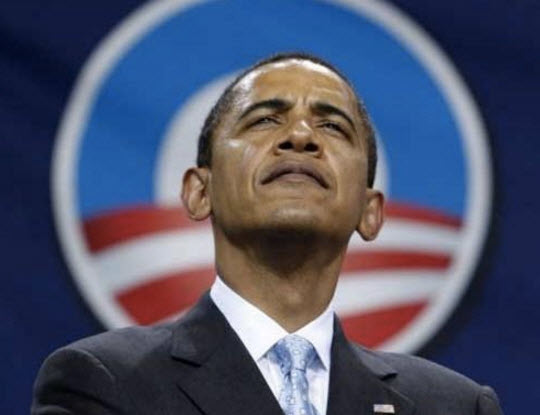 The writings of Lincoln, the Rev. Martin Luther King Jr., Gandhi and Nelson Mandela, Mr. Obama found, were “particularly helpful” when “what you wanted was a sense of solidarity,” adding “during very difficult moments, this job can be very isolating.” “So sometimes you have to sort of hop across history to find folks who have been similarly feeling isolated, and that’s been useful.” There is a handwritten copy of the Gettysburg Address in the Lincoln Bedroom, and sometimes, in the evening, Mr. Obama says, he would wander over from his home office to read it.

One thing we can say about Zero: his ego and inflated sense of self-importance are certainly not in ill health.