Songs in the Ether

Where’s a time machine when you need one? I shudder to think what gems are gone, perhaps their reverberations still ringing away somewhere out there in the cosmos. From NME: 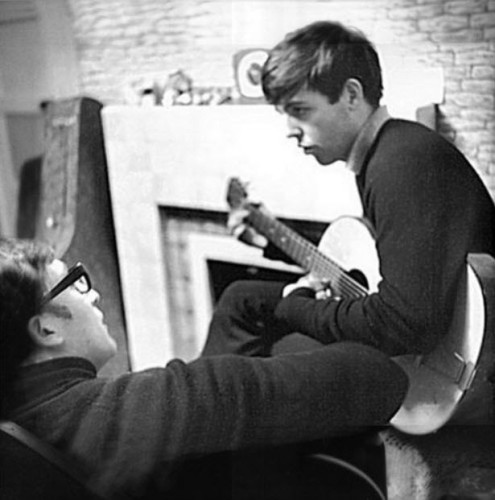 Paul McCartney has claimed that “dozens” of potential Beatles songs were lost as he and John Lennon would frequently forget their work before getting the opportunity to record it.

The bassist was talking to The Evening Standard about how new recording devices have fundamentally changed the songwriting process, revealing that songs he co-wrote with Lennon in the 1960s were often forgotten the morning after.

“Things have changed quite a bit,” said Sir Paul. “You’ve got recording devices now which change the songwriting process. For instance, John and I didn’t have them when we first started writing, we would write a song and just have to remember it.

“And there was always the risk that we’d just forget it. If the next morning you couldn’t remember it – it was gone. In actual fact you had to write songs that were memorable, because you had to remember them or they were lost! There must have been dozens lost this way.