From the food doctors: 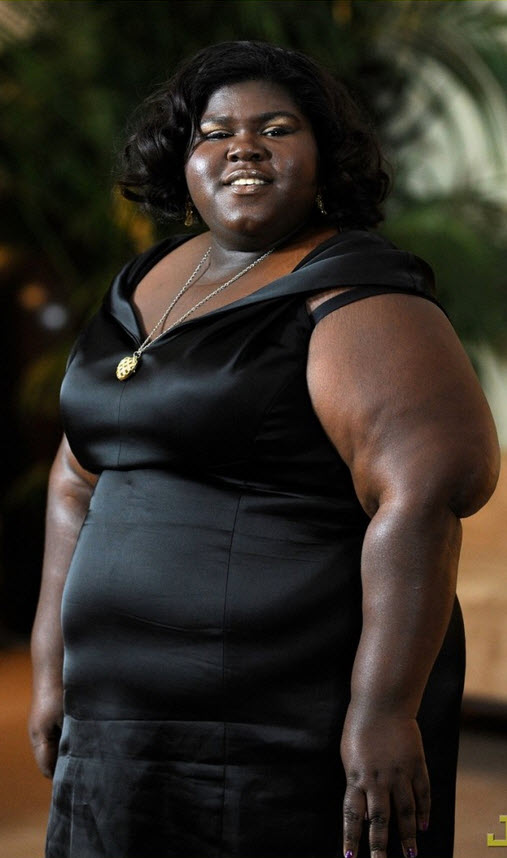 CHICAGO (AP) — Americans’ eating habits have improved — except among the poor, evidence of a widening wealth gap when it comes to diet. Yet even among wealthier adults, food choices remain far from ideal, a 12-year study found…

Scores for low-income adults were lower than the average and barely budged during the years studied. They averaged almost four points lower than those for high-income adults at the beginning; the difference increased to more than six points in 2009-10.

The widening rich-poor diet gap is disconcerting and “will have important public health implications,” said study co-author Dr. Frank Hu of the Harvard School of Public Health. Diet-linked chronic diseases like diabetes have become more common in Americans in general, and especially in the poor, he noted.

100 years ago, America’s poor were thin and malnourished.

Institutional racism (and ‘food deserts’) are to blame.

This entry was posted in National, Race. Bookmark the permalink.